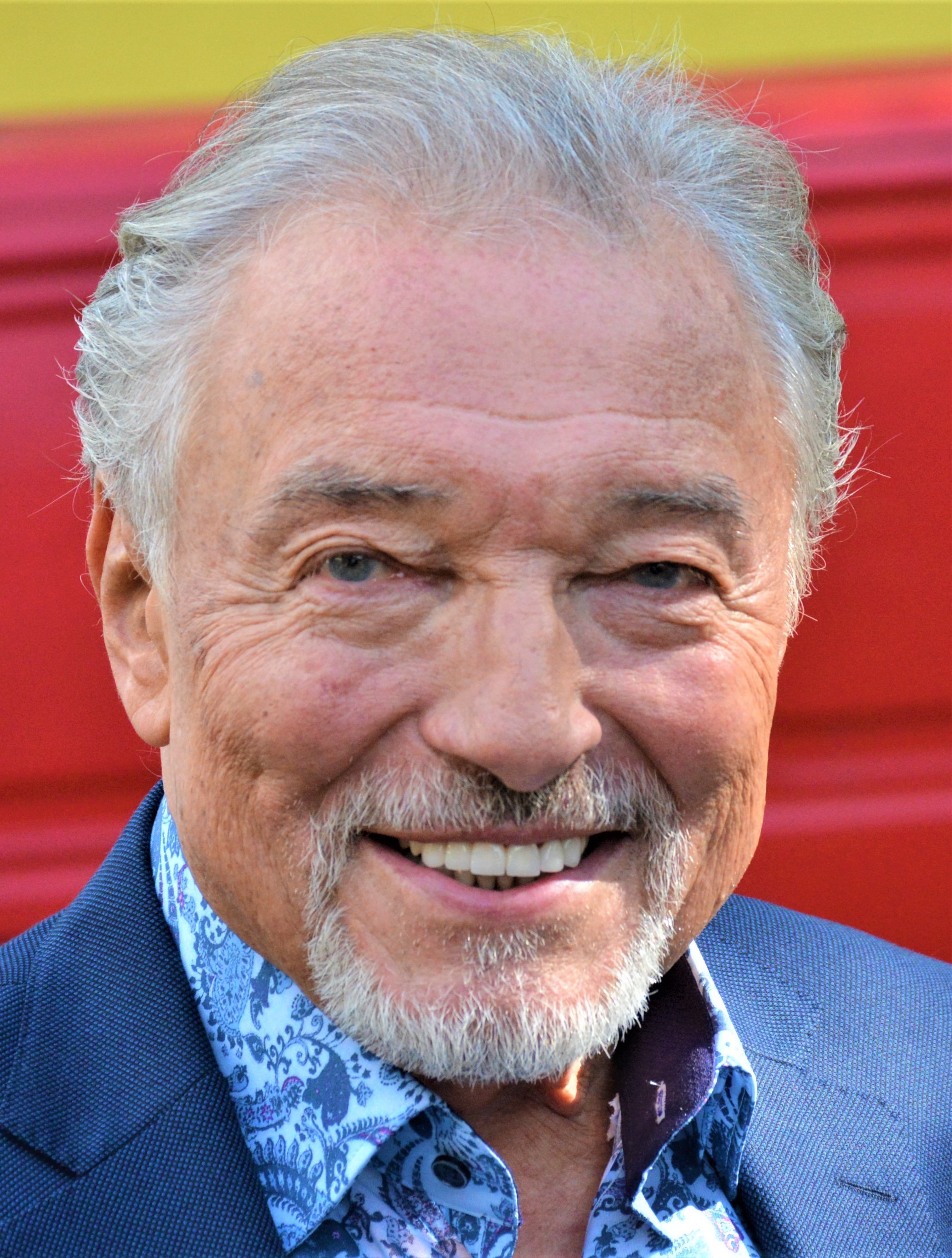 Karel Gott (14 July 1939 – 1 October 2019) was a Czech singer and amateur painter, considered the most successful male singer in Czechoslovakia and the Czech Republic. He was voted the country's best male singer in the annual ''Český slavík'' (''Czech Nightingale'') national music award 42 times, most recently in 2017.

He achieved considerable success in the German-speaking countries, where he was known as "the Golden Voice of Prague", winning the Goldene Stimmgabel award three times (1982, 1984, and 1995).

Over the course of his career he released over 100 albums and 100 compilation albums, and sold an estimated 50–100 million records worldwide, 23 million of them in the German-speaking market, and about 15 million in Czechoslovakia and its successor states, the Czech Republic and Slovakia. Provided by Wikipedia
Showing 1 - 20 of 32 for search: 'Gott, Karel, 1939-', query time: 0.09s
List  Tabulka
Search Tools: Get RSS Feed — Email this Search —
Loading...