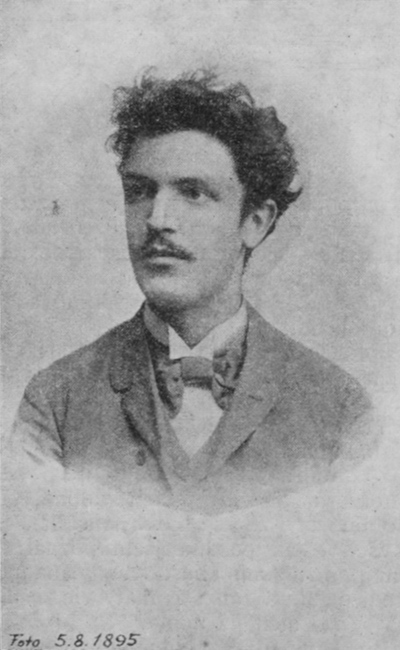 Hlaváček was born into a working class household in the Prague neighborhood of Libeň. He published his poetic works and art criticisms in the journal ''Moderní revue'' (''Modern review''). Hlavacek poems were notable for their musicality and phonic homonymy, and contained decadent interests of eroticism and decay, particularly with the symbolic use of his aristocratic vampire attacking young virgins in the poem ''Upír''. Hlaváček was also active as an sketch artist and created illustrations for the poems of Arnošt Prochazka. He was and heavily inspired by Edvard Munch, creating hallucinatory drawings, both in Symbolist and early expressionist style, suggesting anxieties about sex and religion. He was the founding member and the first president of the nationalist and athletic Sokol group in the Prague suburb of Libeň.