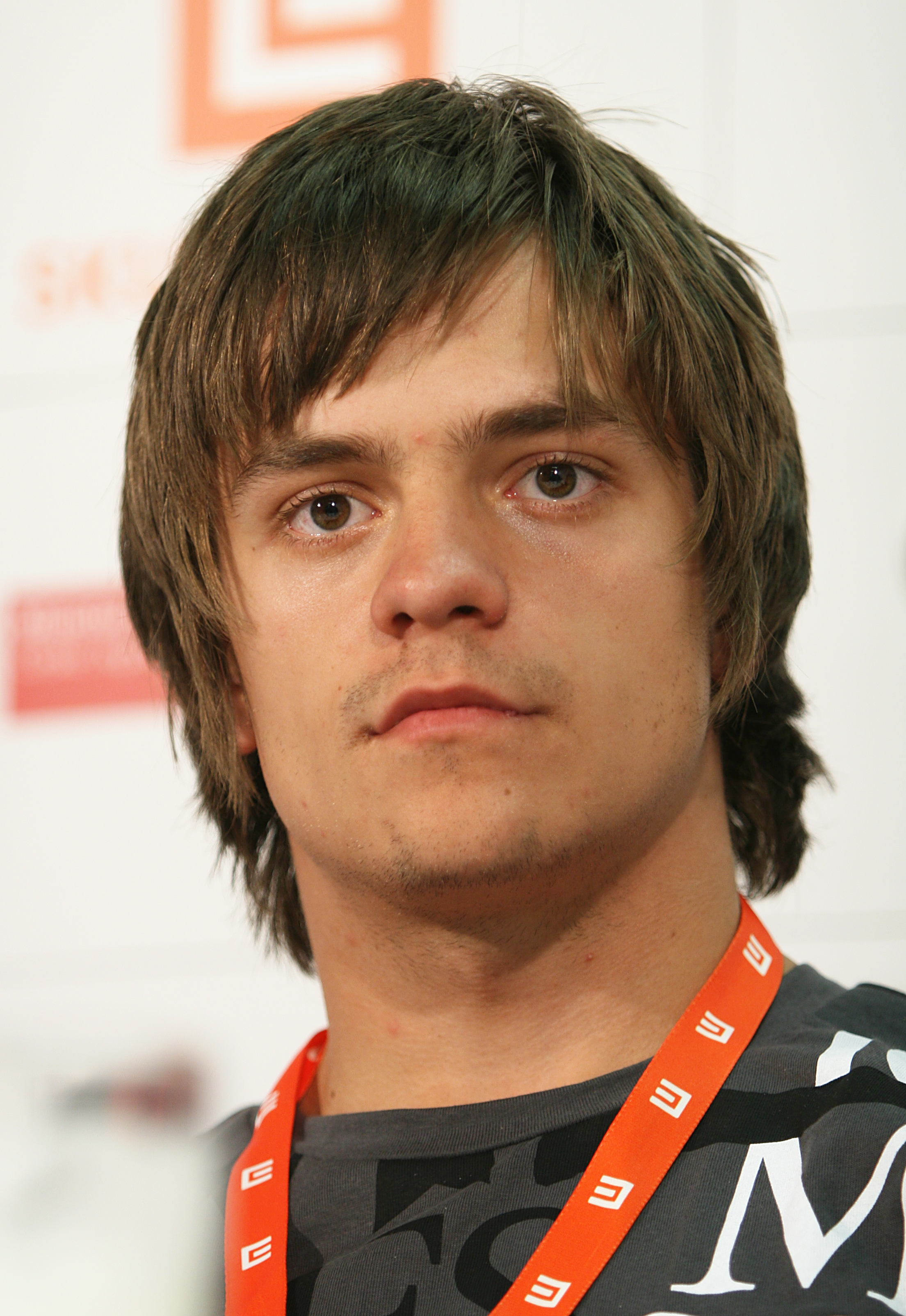 Among his most prominent roles are a part in the 2008 film ''Night Owls'', for which received the Best Actor award at the 2008 Karlovy Vary International Film Festival. Jiří Mádl participated in creating a plagiary of Sarah Silverman's election commercial in 2010. However, people claimed that the plagiary is based on antigerontism not present in the original commercial.He came to prominence when he starred in Czech movies Konfident (The Confidant), Snowboarďáci (Snowboarders), Gympl (The Can), Probudím se Včera (I Wake Up Yesterday), Děti noci (Night Owls) and Hra (The Play). He also appeared in international projects Borgia, Interlude in Prague or Berlin Eins.

Mádl made his directorial debut with the movie Pojedeme k moři ([https://www.filmcenter.cz/en/czech-films-people/258-to-see-the-sea To See The Sea]), receiving movie awards all around the world. His second movie Na Střeše (On the Roof) was released in 2019.

He is the youngest actor to win Crystal Globe for the best actor in the leading role at The Karlovy Vary International Film Festival.

He is a member of The European Film Academy and The Council of Dramaturgy at The Zlin Film Festival for Children and Youth.    Provided by Wikipedia
Showing 1 - 1 of 1 for search: 'Mádl, Jiří, 1986-', query time: 0.03s
List  Tabulka
Search Tools: Get RSS Feed — Email this Search —
Loading...