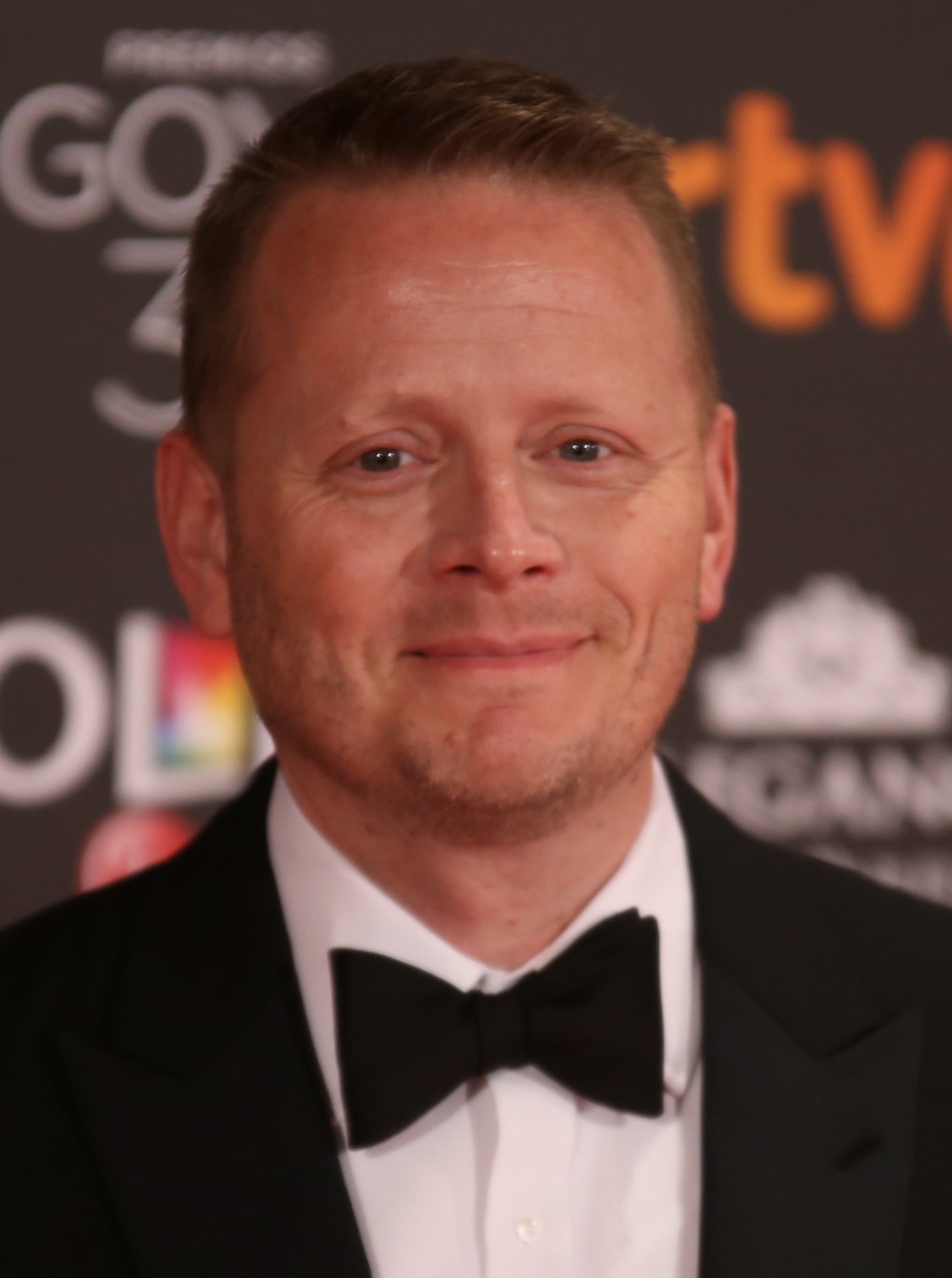 Patrick Ness (born 17 October 1971) is a British-American author, journalist, lecturer and screenwriter. Born in the United States, Ness moved to London and holds dual citizenship. He is best known for his books for young adults, including the ''Chaos Walking'' trilogy and ''A Monster Calls''.

Ness won the annual Carnegie Medal from the British librarians both in 2011 and in 2012, for ''Monsters of Men'' and ''A Monster Calls'', recognising each as the best new book for children or adults published in the UK. He is one of seven writers to win two Medals (no one has won three) and the second to win consecutively.