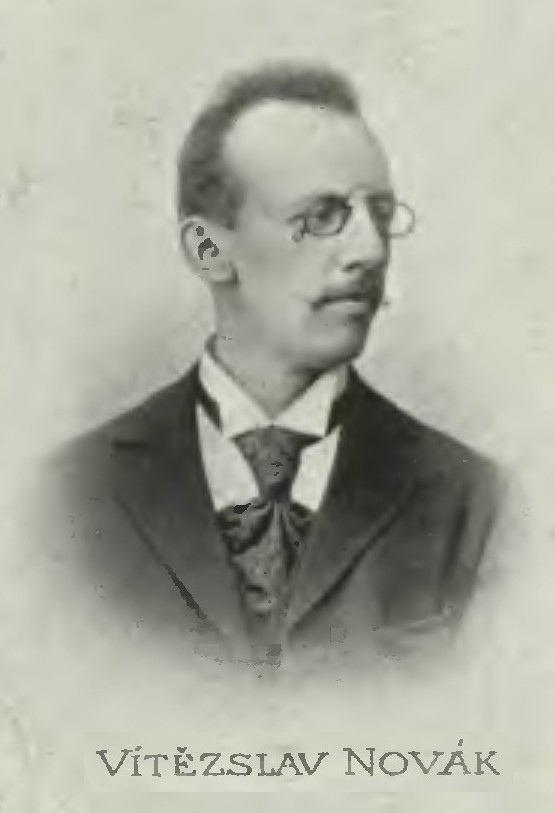 Vítězslav Augustín Rudolf Novák (5 December 1870 – 18 July 1949) was a Czech composer and academic teacher at the Prague Conservatory. Stylistically, he was part of the neo-romantic tradition, and his music is considered an important example of Czech modernism. He worked towards a strong Czech identity in culture after the country became independent in 1918. His compositions include operas and orchestral works. Provided by Wikipedia
Showing 1 - 2 of 2 for search: 'Novák, Vítězslav, 1870-1949', query time: 0.02s
List  Tabulka
Search Tools: Get RSS Feed — Email this Search —
Loading...