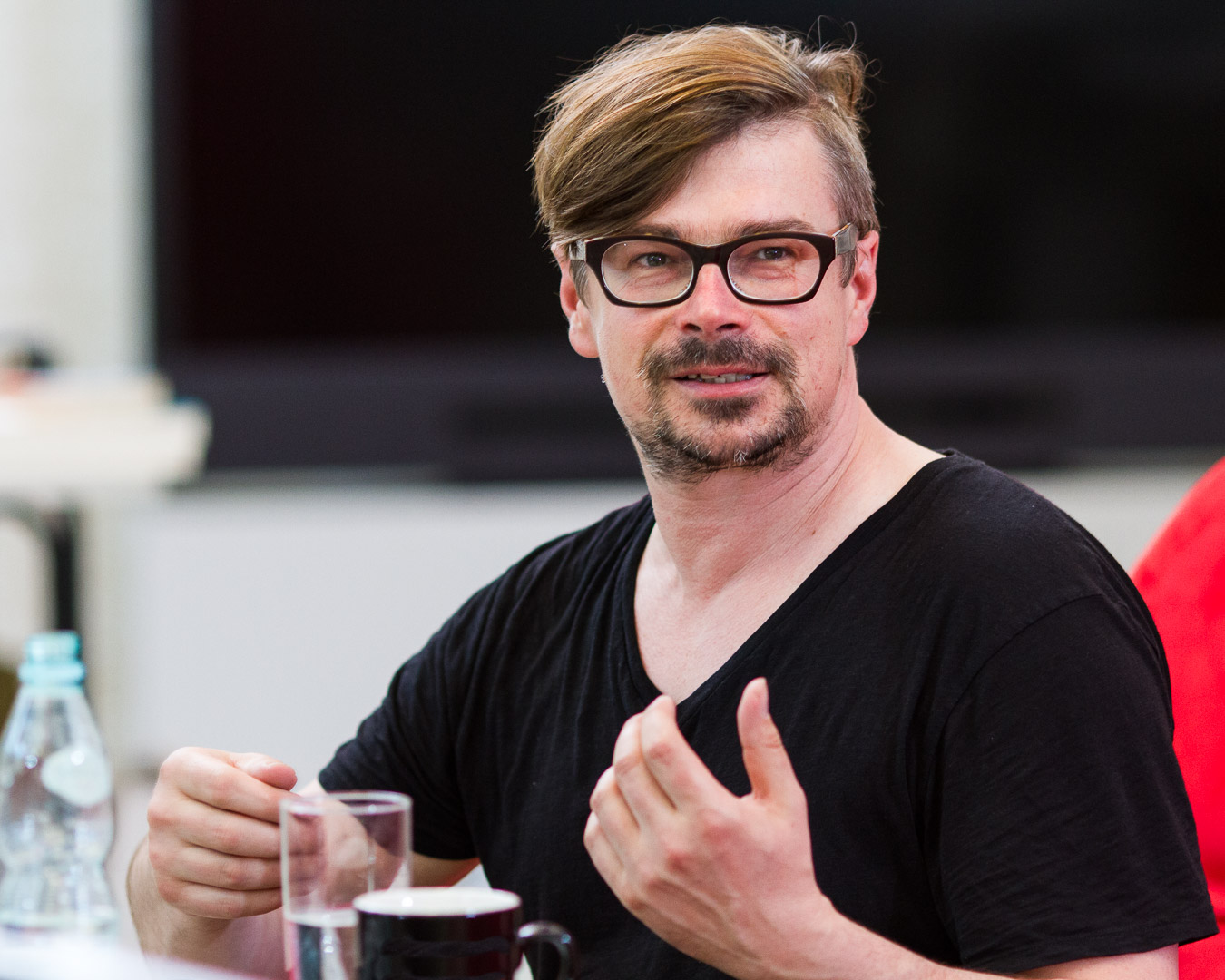 Jaroslav Rudiš (born June 8, 1972 in Turnov) is a Czech writer, journalist and musician.

Rudiš became known after publishing his first novel ''Nebe pod Berlínem'' ("The Sky under Berlin") in 2002, the tale of a Czech teacher who chooses to leave his job and to start a new life in Berlin, where he plays music in the underground, which – along with the ghosts of suicide jumpers – gains almost mystical importance to him, and joins an indie rock group (which is a semi-autobiographical motive). It was one of the most successful Czech books of recent years. For this novel he received Jiří Orten Award.